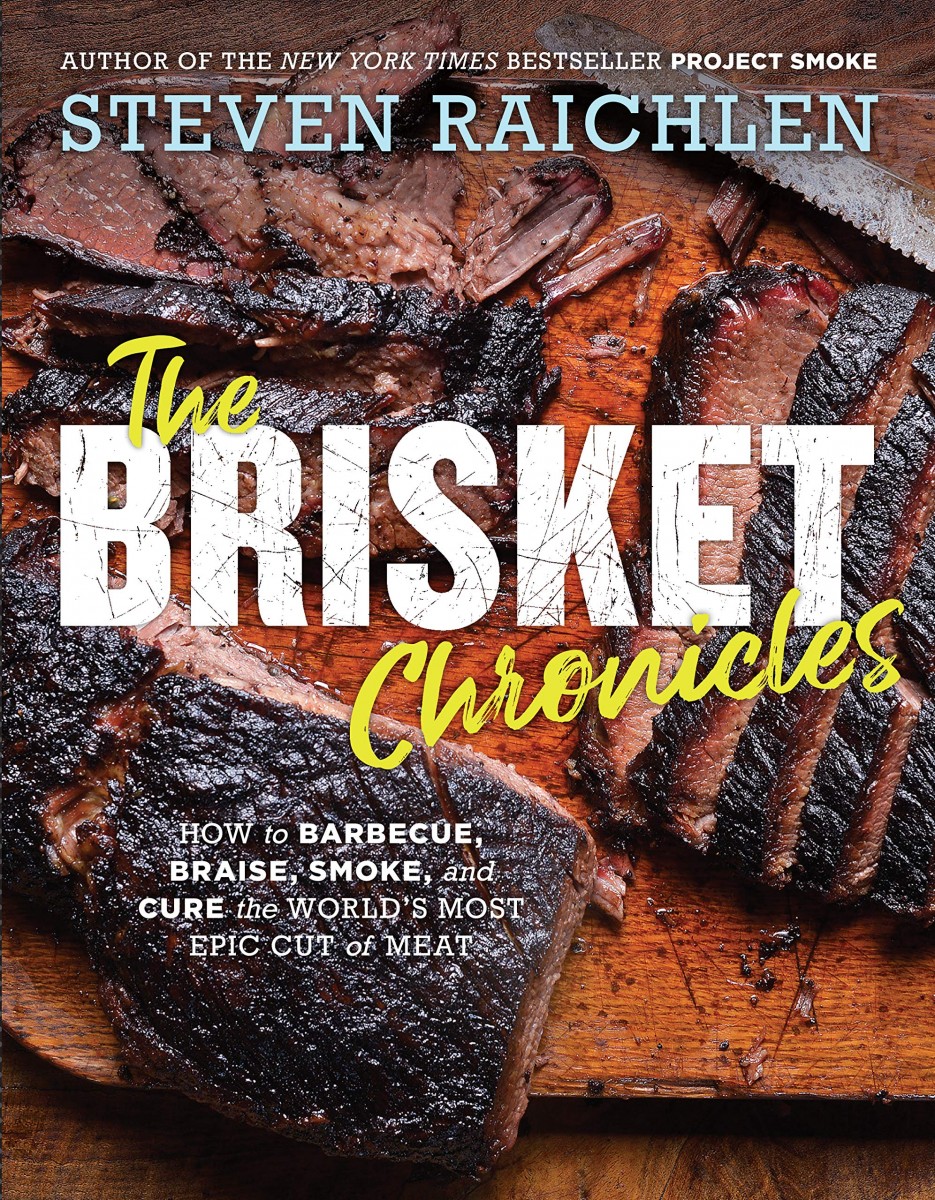 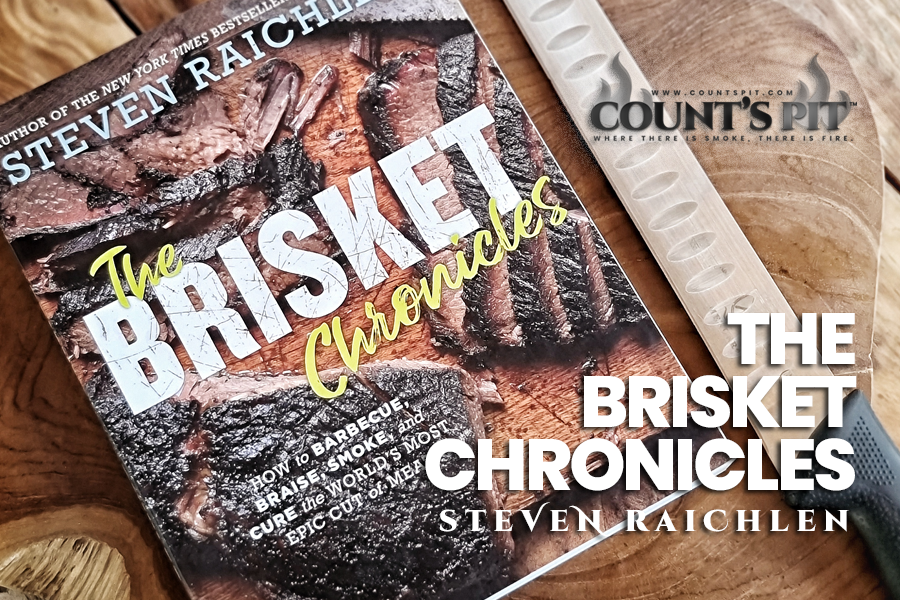 Grill master Steven Raichlen shares more than 60 foolproof, mouthwatering recipes for preparing the tastiest, most versatile, and most beloved cut of meat in the world—outside on the grill, as well as in the kitchen.Take brisket to the next level: ’Cue it, grill it, smoke it, braise it, cure it, boil it—even bake it into chocolate chip cookies. Texas barbecued brisket is just the beginning: There’s also Jamaican Jerk Brisket and Korean Grilled Brisket to savor. Old School Pastrami and Kung Pao Pastrami, a perfect Passover Brisket with Dried Fruits and Sweet Wine, even ground brisket—Jakes Double Brisket Cheeseburgers.In dozens of unbeatable tips, Raichlen shows you just how to handle, prep, and store your meat for maximum tenderness and flavor. Plus plenty more recipes that are pure comfort food, perfect for using up leftovers: Brisket Hash, Brisket Baked Beans, Bacon-Grilled Brisket Bites—or for real mind-blowing pleasure, Kettle Corn with Burnt Ends. And side dishes that are the perfect brisket accents, including slaws, salads, and sauces.

“Raichlen shows why he’s rightfully earned a reputation as one of the country’s foremost authorities on beef in this lovingly crafted and comprehensive guide.” —Publishers Weekly, starred review

“Raichlen’s thorough research and generous sharing of information is so infectious that demand for brisket may soon overtake even prime rib.” —Booklist, starred review

“[An] excellent guide that is sure to please brisket aficionados” – Library Journal, starred review

“Steven Raichlen has been traveling the world for decades, collecting knowledge and a massive bag of tricks. The Brisket Chronicles combines his experiences and focuses on just one cut of beef. It will surely spark new enthusiasm in even the most seasoned brisket fan.” —Aaron Franklin, James Beard Award-winning chef and author of the New York Times bestseller Franklin Barbecue

“An authoritative book… the recipes will make even a die-hard brisket fan feel as if she has rediscovered the delicious possibilities of what Raichlen calls ‘among the world’s most revered meats.’” – The Houston Chronicle

Steven Raichlen is the author of the New York Times bestselling Barbecue! Bible® cookbook series, which includes the new Brisket Chronicles, Project Fire, Barbecue Sauces, Rubs, and Marinades; Project Smoke; The Barbecue Bible; and How to Grill. Winners of 5 James Beard awards and 3 IACP awards, his books have been translated into 17 languages. His TV shows include the public television series Steven Raichlen’s Project Fire, Project Smoke; Primal Grill; and Barbecue University; the French language series Le Maitre du Grill, and the Italian series Steven Raichlen Grills Italy.  Raichlen has written for the New York Times, Esquire, and all the food magazines; and is the founder and dean of Barbecue University. In 2015, he was inducted into the Barbecue Hall of Fame. His website is www.barbecuebible.com.