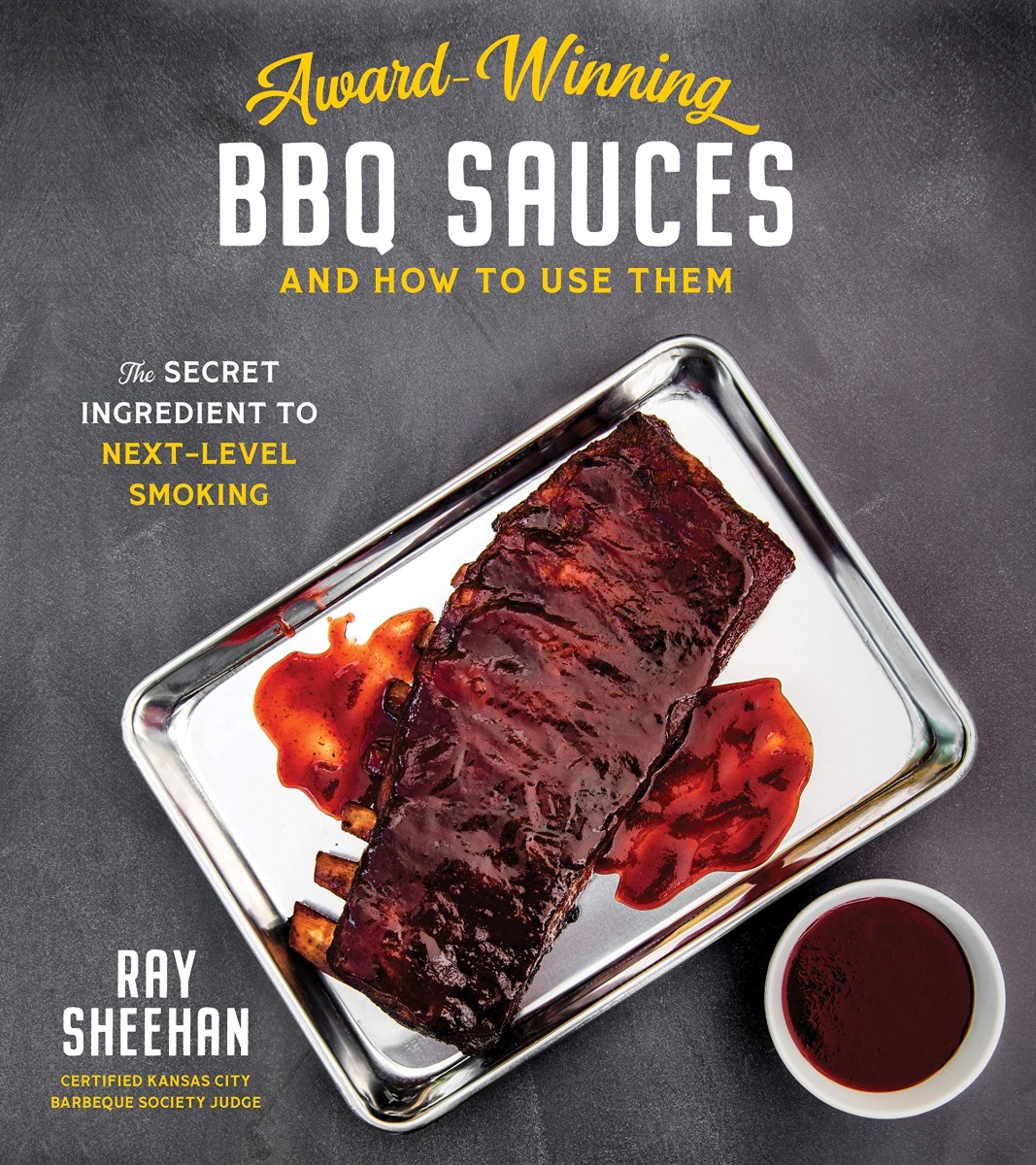 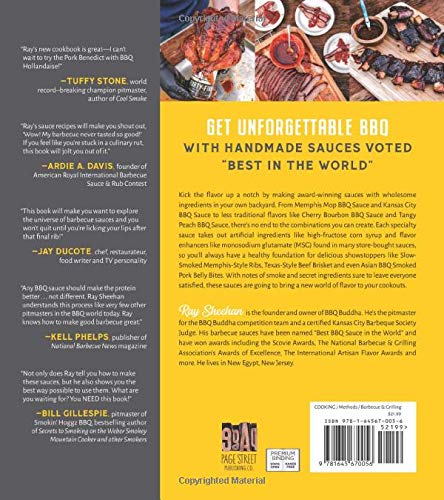 Award-Winning BBQ Sauces And How To Use Them - Paperback

Get Unforgettable BBQ with Handmade Sauces Voted “Best in the World”

Kick the flavor up a notch by making award-winning sauces with wholesome ingredients in your own backyard. From Memphis Mop BBQ Sauce and Kansas City BBQ Sauce to less traditional flavors like Cherry Bourbon BBQ Sauce and Tangy Peach BBQ Sauce, there’s no end to the combinations you can create. Each specialty sauce takes out artificial ingredients like high-fructose corn syrup and flavor enhancers like monosodium glutamate (MSG) found in many store-bought sauces, so you’ll always have a healthy foundation for delicious showstoppers like Slow-Smoked Memphis-Style Ribs, Texas-Style Beef Brisket and even Asian BBQ Smoked Pork Belly Bites. With notes of smoke and secret ingredients sure to leave everyone satisfied, these sauces are going to bring a new world of flavor to your cookouts.

“Ray’s sauce recipes will make you shout out, ‘Wow! My barbecue never tasted so good!’ If you feel like you’re stuck in a culinary rut, this book will jolt you out of it.” - Ardie A. Davis, founder of American Royal International Barbecue Sauce & Rub Contest

“This book will make you want to explore the universe of barbecue sauces and you won't quit until you're licking your lips after that final rib!” - Jay Ducote, chef, restaurateur, food writer and TV personality

“Not only does Ray tell you how to make these sauces, but he also shows you the best way possible to use them. What are you waiting for? You NEED this book!” -Bill Gillespie, pitmaster of Smokin Hoggz BBQ, bestselling author of Secrets to Smoking on the Weber Smokey Mountain Cooker and Other Smokers

“Finally, a BBQ sauce master who boldly shares his most awarded sauce recipes. If you want to learn the secrets to making great BBQ sauces, as well as some simply scrumptious ways to use them, then you need this book!” - Kim Perry, pitmaster of Behind BBQ, winner of American Grilled

“I can’t wait to get my hands on this cookbook and make some of Ray’s favorite BBQ dishes.” - Rebecka Evans, creator of At Home with Rebecka, 2017 Bacon World Champion

“Ray is a talented chef and an aficionado of barbecue. He is dedicated to his craft, and only delivers the best.” - Matthew Deaton, pitmaster, chef at FoodE restaurant

“We knew we picked a winner when Ray Sheehan was on our show. Not only did he make good TV but also great BBQ! His award-winning sauces are still being used in our TV kitchen today!” - Bryan Scofield, Emmy-award-winning anchor and co-host at PA Live! WBRE-TV NBC