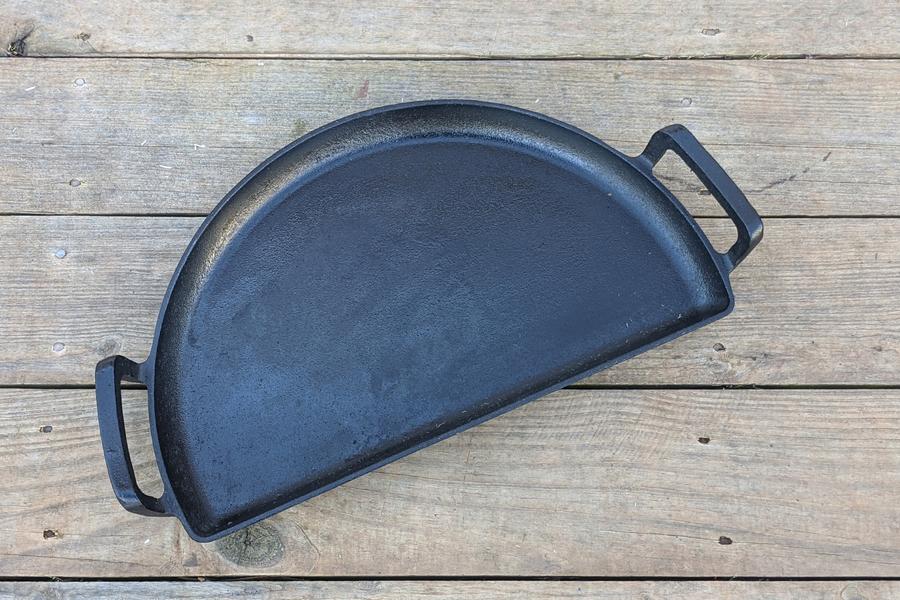 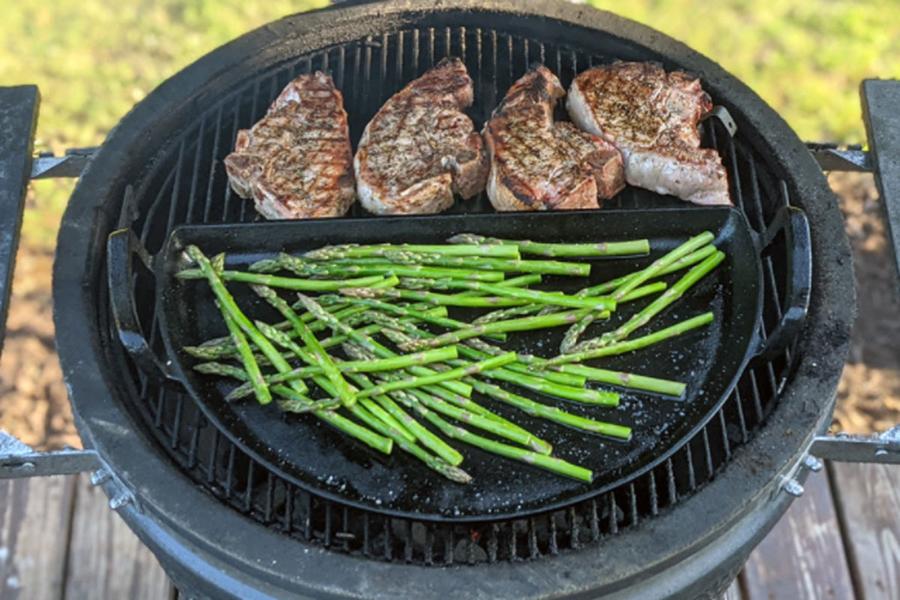 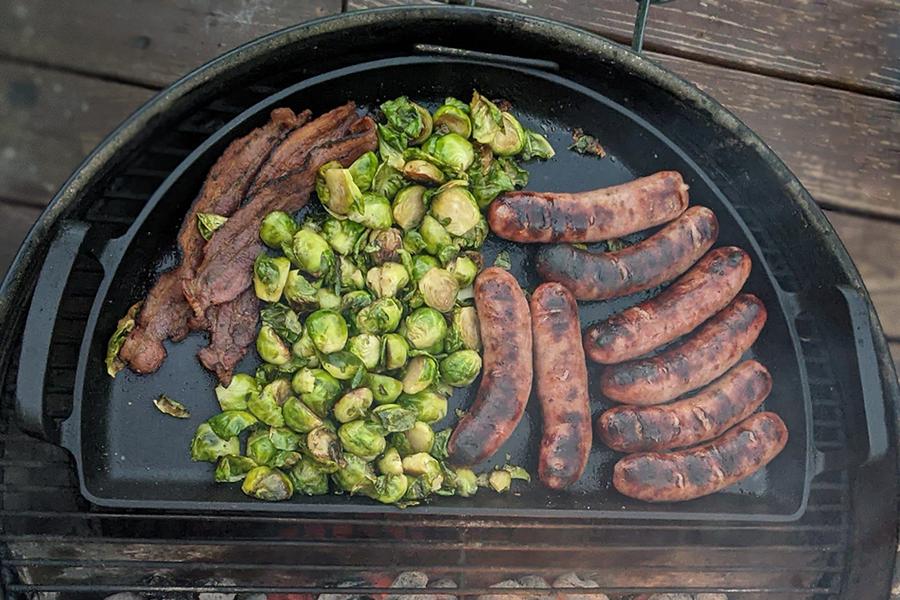 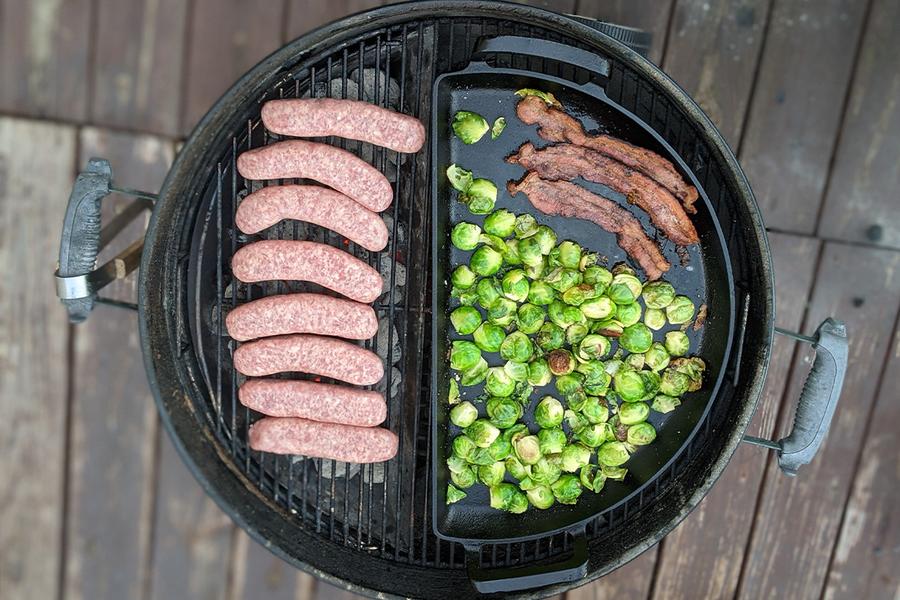 * Become an Official Member of the Pitmasters Club of the Philippines and get exclusive discounts on select items!

The Drip ‘N Griddle Pan – Cast Iron has the same three functions many of you know and love about our other pans, but now made in cast iron. That means you get a non-stick surface, a perfect companion for searing up a ribeye and no more warping over direct high heat!

Made from cast iron, the Drip ‘N Griddle Pan is contoured to fit perfectly next to the Slow ‘N Sear® on the charcoal grate and helps with airflow. The air from the bottom vents is forced to exit through the bottom of the Slow 'N Sear, which makes the fuel hotter. Also say goodbye to messy foil – even the biggest messes are contained by the Pan’s raised edges and the easy-access side handles make cleaning up after a cook a breeze! (while using heat tolerant gloves) As a bonus, using this pan as a drip pan will help season it - preventing it from rusting!

This is the highlight of the Drip 'N Griddle Pan - Cast Iron. Heat this pan up until it is white-hot, then drop some steaks, burgers, or anything you want to sear! No more bringing a cast iron pan outside; this fits right on top of the grate directly over the Slow 'N Sear®. Perfect searing is now even easier!

Using cast iron for warming is generally acceptable but just know that cast iron will retain heat for much longer than stainless steel. This can have a positive outcome, but we do not recommend using this particular pan to warm your food as it is possible to over cook it.

This is a cast iron pan, so you will need to season it to prevent rust as well as to get it to a non-stick surface.  The more you use it and build up the seasoning, the smoother the surface will become. After use, clean and store it in a dry location.

Compatible with 22"/26" kettles and the Weber Summit® Charcoal Grill.